Hatch Iconic 3+ fly reels are made in USA reels perfect for the 3 to 5wt fly rods with enough backing capacity for the occasional drag ripper.

The new Hatch Iconic fly fishing reels are made in the USA, full machined fly reels capable of performing in any fly fishing conditions.  Keeping true to the Hatch aesthetic and calling back to the Finatic family of fly reels, these new Iconic models are powered by a new drag system that is smoother and more securely sealed than any Hatch reel ever.

Iconic fly reels do not utilize a cassette to house the drag system as in past models - in­stead, it is now built into the body. This has decreased axial runout which creates a more stable and solid design.

Hatch Iconic fly reels feature a new carbon-filled drag material that not only dissipates heat faster but also creates a smooth­er feel. This is Hatch's smoothest drag system to date.

In many ways, the Iconic spool is similar to previ­ous models, but with a few key differences. Hatch Iconic fly reels have ported spool arbors which will allow lines to dry better on the reel after use - think of it as ventilation. Hatch has also cut aesthetic holes into the Mid Arbor spools, making it much simpler than before to distinguish between a large and mid arbor.

New look, similar function, but with a big improve­ment. On the Iconic Hatch has implemented a one piece design in order to prevent pieces from coming apart.

The new handle design significantly reduces the risk of galvanic corrosion. While Hatch has retained the aluminum handle, it now has a softer look and feel.

The Iconic Reel retains the now ‘Iconic ’Hatch window pattern with 6 fins, recalling the original Hatch Finatic model. Instantly identifiable and classic, the Hatch look is simply Iconic. However, a style upgrade was due and can be seen in the shape of the new drag knob - which brings depth - and the Hatch ‘H’ brand logo. A bright dip finishing is now used and brings out the shine of the machined parts while also keeping the strong coloring of matte anodize.

Hatch was the first and now one of the only reel manufacturers to make the reel body out of one piece. It is an expen­sive way to produce the reel but has the advantage of never having a reel seat loosen up due to galvanic corrosion. For the Iconic, Hatch have reshaped the reel seat for a more contemporary look. 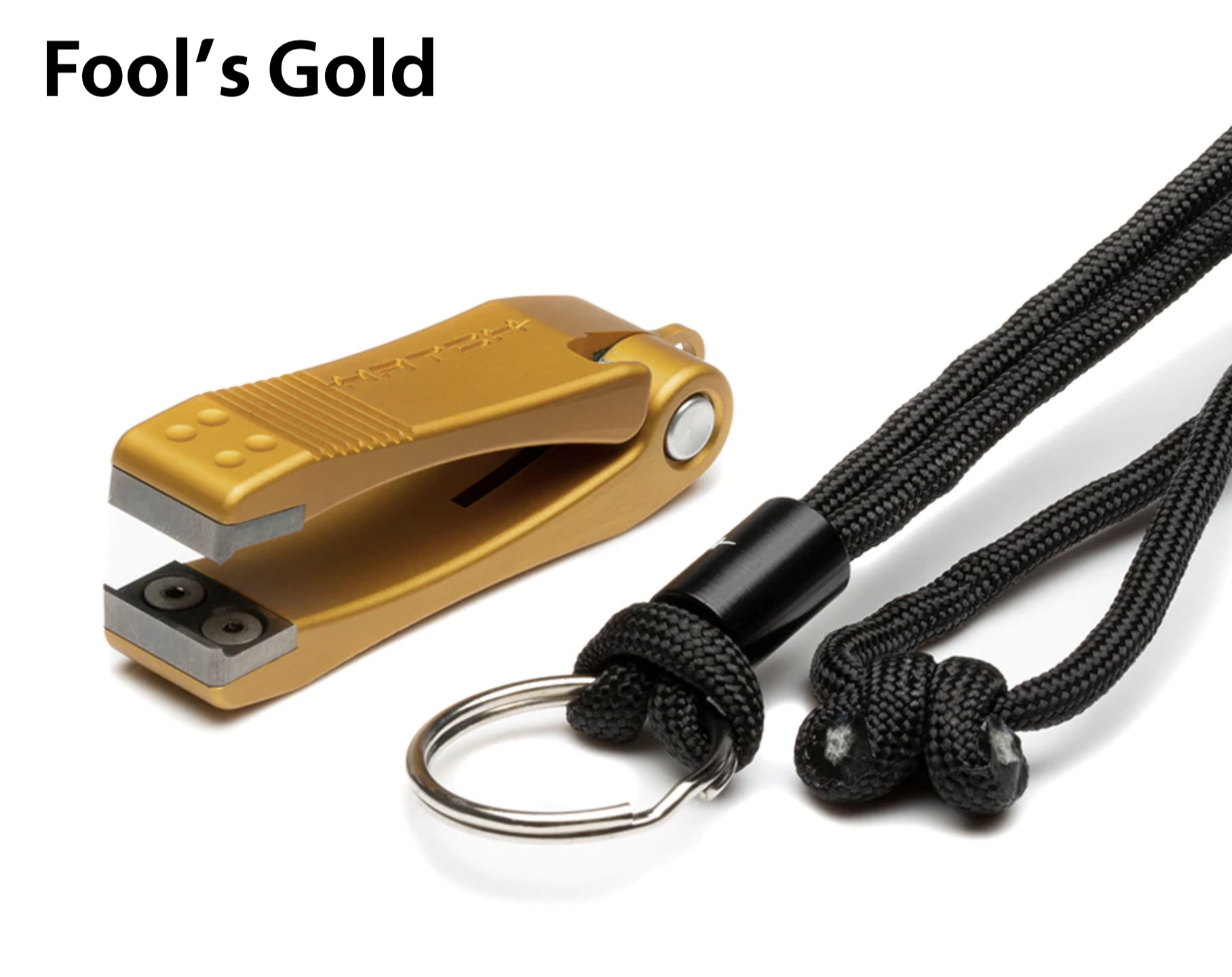 Get the Deals
x