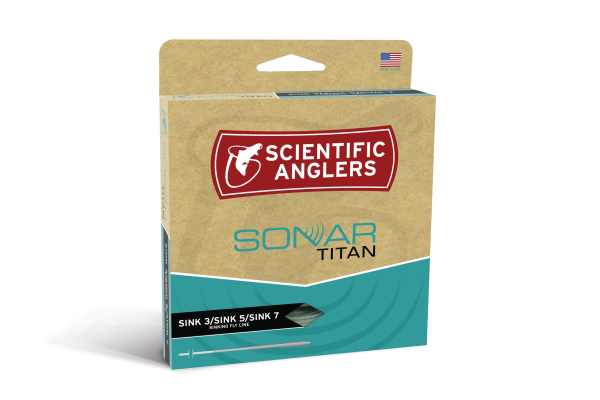 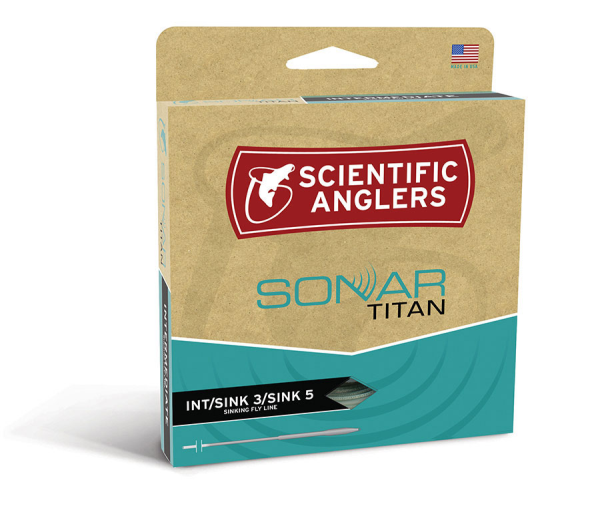 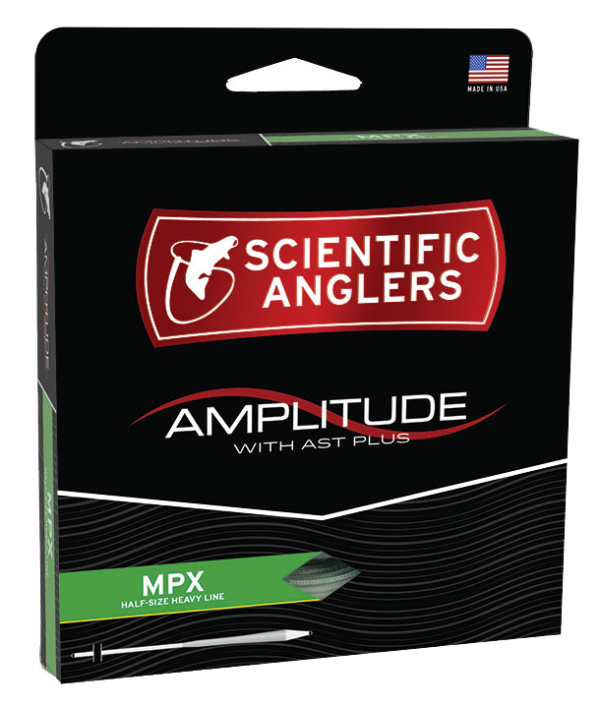 This is a line that has a short powerful head to turn over the biggest flies and cast them a mile. The triple density construction will provide a straight line connection to the fish making hook ups easier. This line is great for climates where it can get cold but also works in warmer weather too.

The line consists of three sections. The running line is made up of sink rate 3, mid-section sink rate 5 and the head is sink rate 7. This line is a monster for catching monster fish! 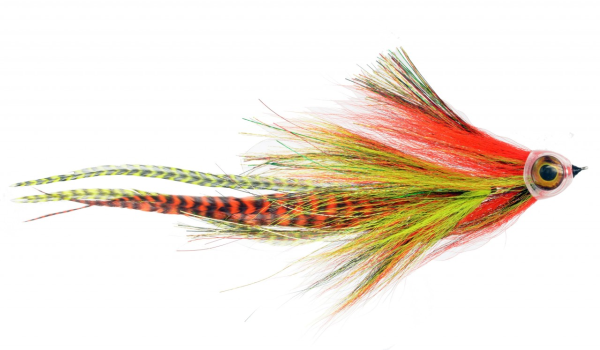