Need It Today? Pick up in store.

The Abel Super Series Fly Reels has been around since 1999 and is often referred to as the premier American made fly reel. There have been improvements over the year for sure but the basic reel remains the same. Heck we're still using some ourselves that are that old. That's pretty cool. What has stayed the same is a butter-smooth, infinitely adjustable cork drag inside of an extremely strong aluminum frame with a large arbor spool for quick line retrieval.

As of 2017 Abel has redesigned the original Super Series reel with an all new line of lighter weight sizes that feature a quick change spool system. This convenient improvement is achieved by eliminating the previously removable locknut and drag knob. 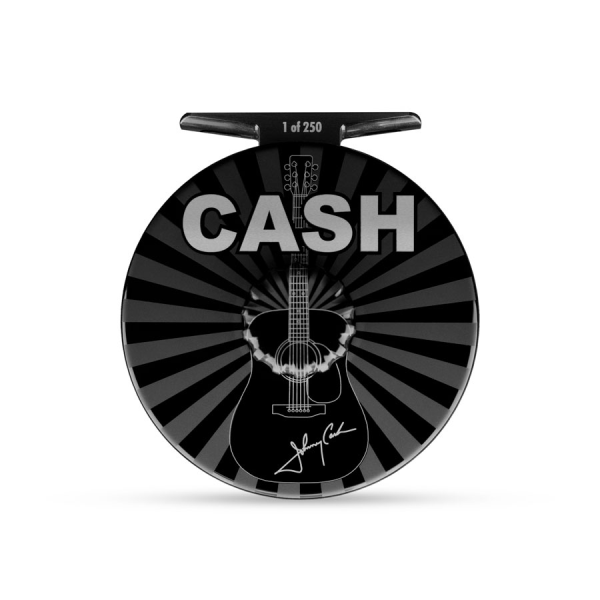