RIO's DirectCore is introduced in the Flats Pro Stealth Tip fly line.  DirectCore is a low-memory and low-stretch core that creates a solid, direct connection to your fly, lies straighter on the water and still has the stiffness to generate power even in the most tropical heat.

AgentX and Extreme Slickness technologies team up in the DirectCore Flats Pro Stealth Tip saltwater fly line to keep it cleaner and slicker for maximum flats fly fishing performance.  RIO's SureFire three color system also allows you to keep tabs on where you are at distance wise with the fly line more easily.  Covering the range of 8-12wt sizes, the RIO DirectCore Flats Pro fly line has you covered from bonefish to triple digit tarpon. 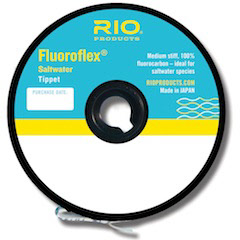 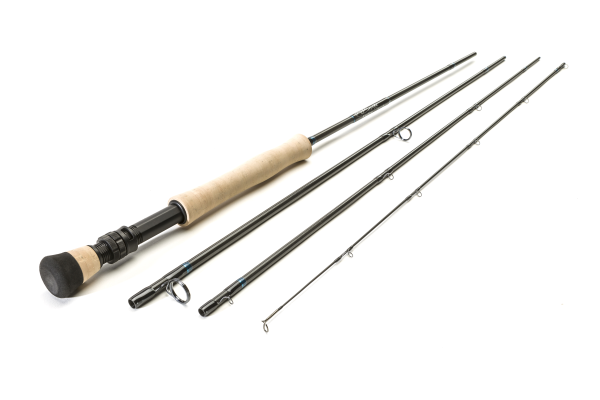